Ken has been in the taxidermy business for 45+ years. Starting at the age of 12, he began with pigeons and pheasants. He then started to gradually move into the big game area of taxidermy.

What originally started out as a hobby, has now turned into a booming business. Ken's son, Kenny Jr., has also taken an interest in animals and taxidermy. Kenny Jr. has an excellent eye for creating mounts and is also an owner of Ken's Taxidermy.

Each mount is an original piece of art. We use only state of the art materials such as tanning. Tanning is the most critical step in taxidermy, and a bad tan results in a bad mount.

We only use East End Fur dressing, and we believe he is the best in the business. He began over 50 years ago after a man named Clark Sinclare, who was a pioneer in tanning. 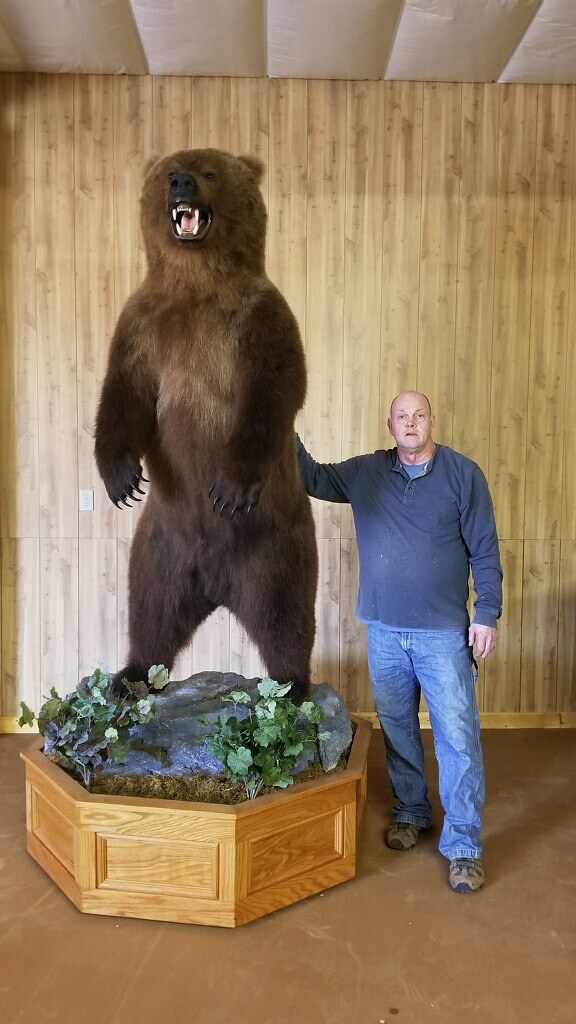 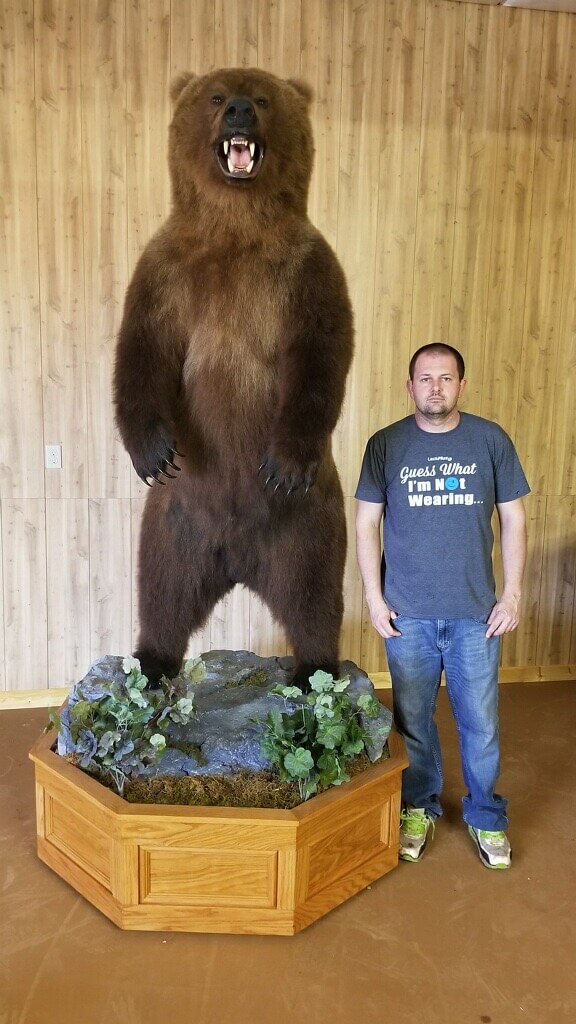 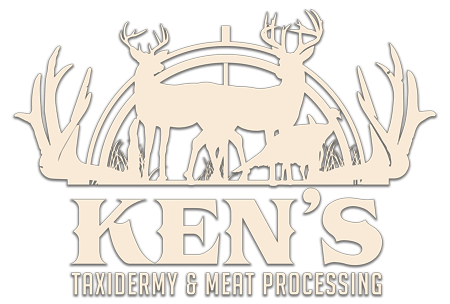